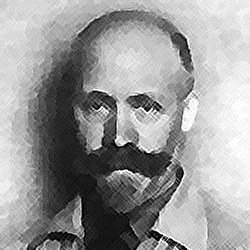 He studied art in Brussels then in Munich, and worked for architects Victor Horta and Georges Hobé.

But he didn't begin his architectural career until the age of 35, and built his first house two years later.

He is one of the precursors of Belgian Modernism.

His constructions are quite atypical, there are some fine examples of his work in Brussels. 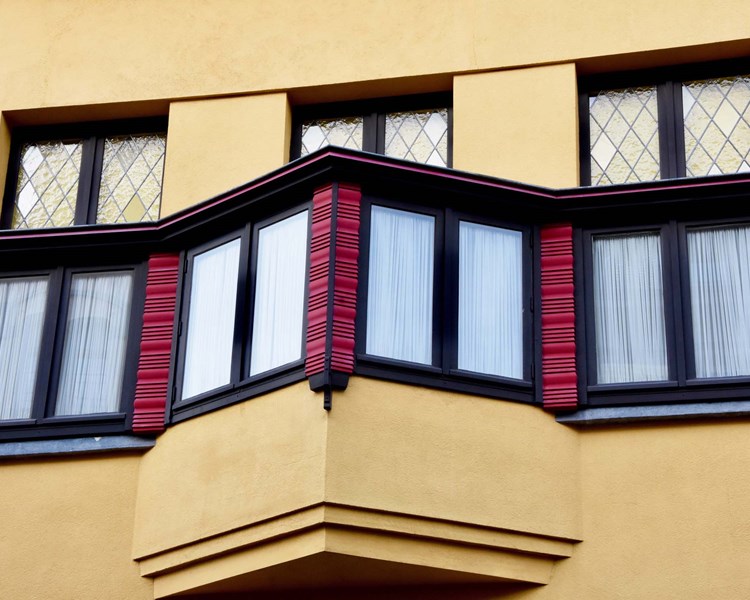 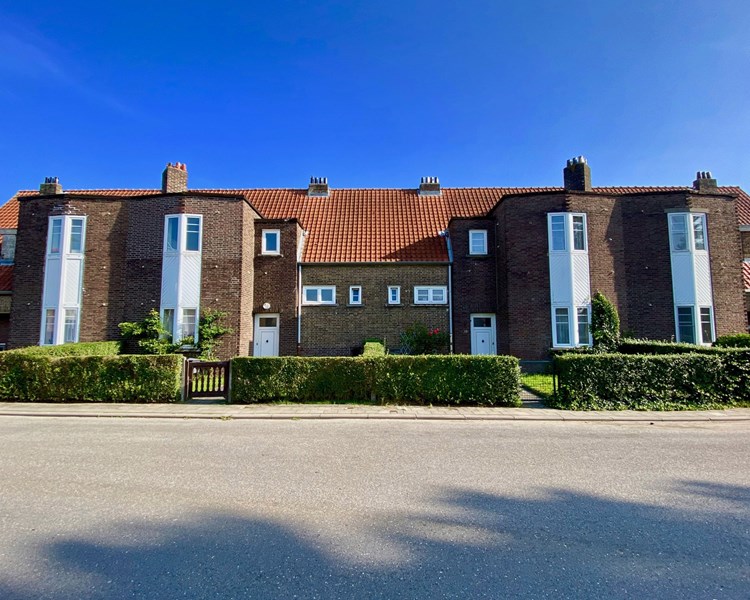 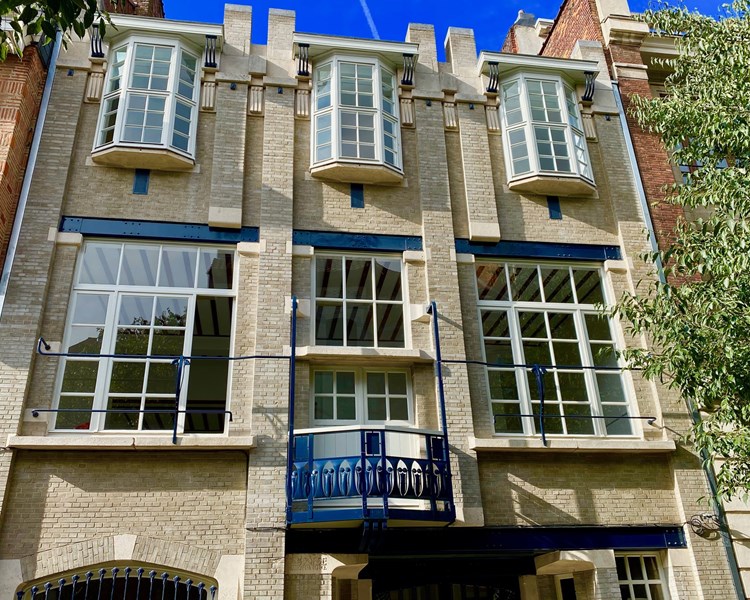 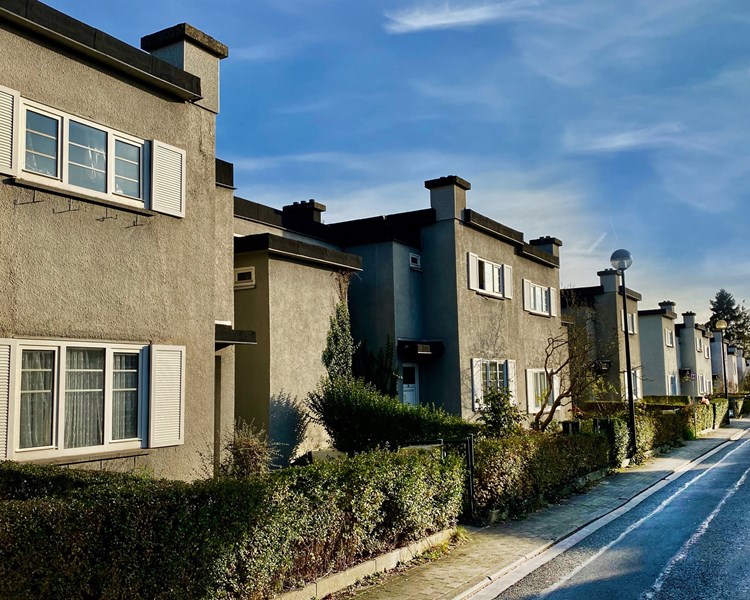 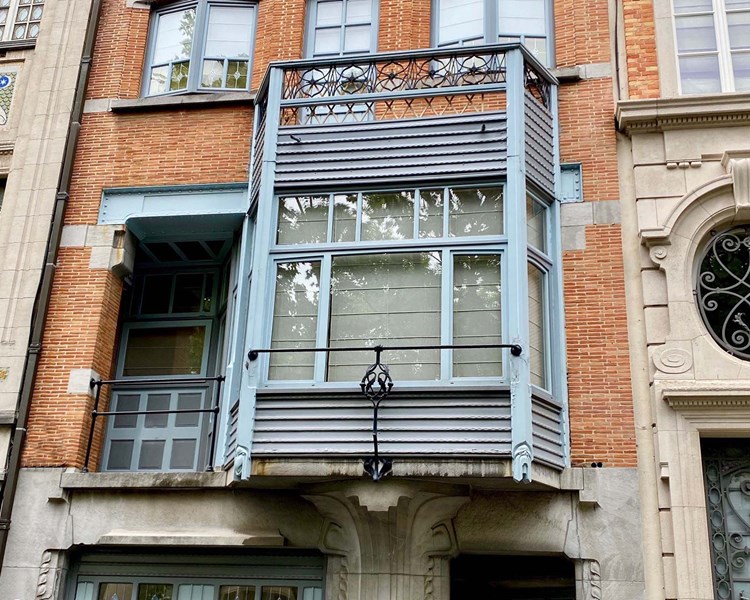 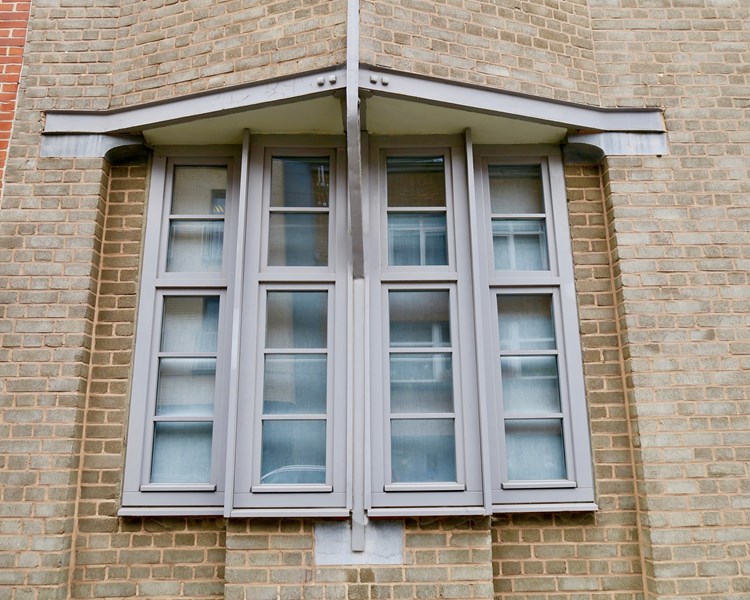 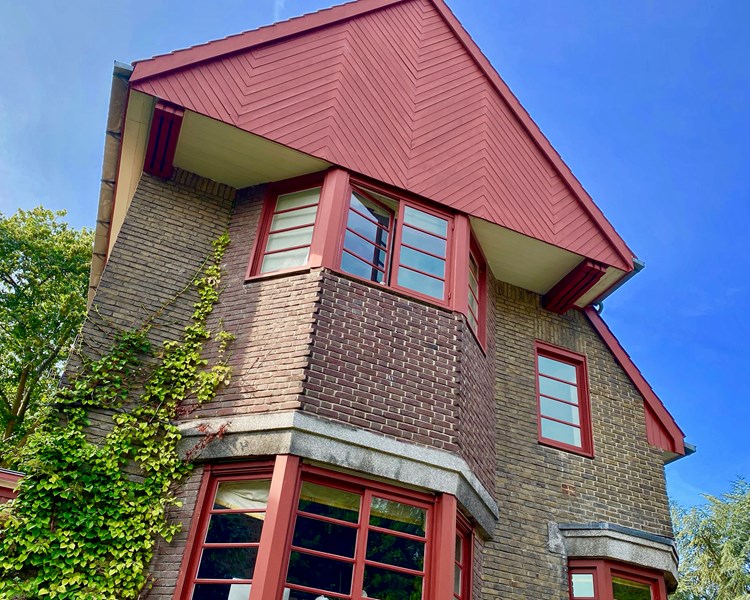 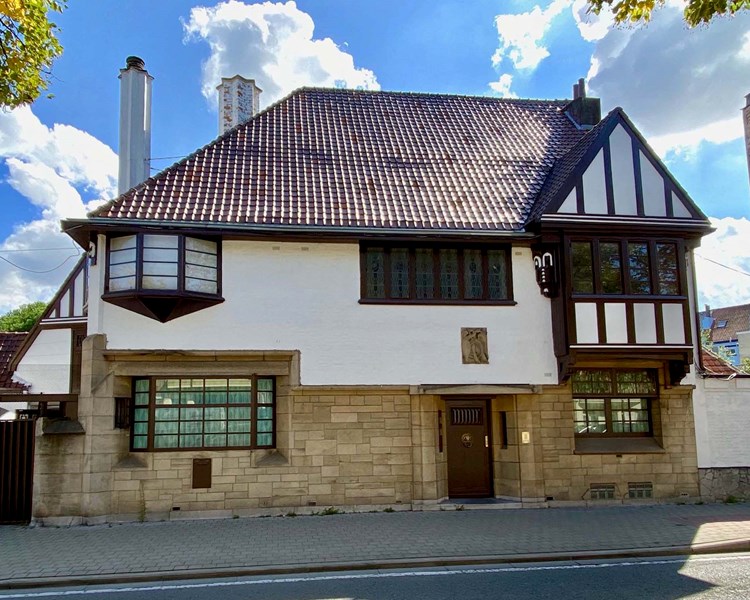