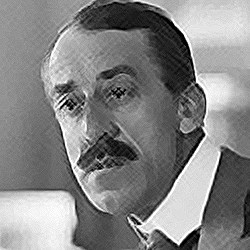 He began his artistic life as a painter, then turned to decorative art and even embroidery-tapestry. In 1894 he designed his personal house in Uccle (Bloemenwerf), which would be his very first architectural achievement. Van de Velde is considered, along with Victor Horta and Paul Hankar, as one of the founders of Art Nouveau in Belgium, a style he would reject in order to orient himself towards modernism and the new architectural theories of the interwar period.

In 1926 and until his retirement in 1936 he was in charge of the Ecole de La Cambre. It was during this period that he signed his last architectural creation, Maison Wolfers, one of the most astonishing modernist residences in Brussels.

More on the Wikipedia page dedicated to him. 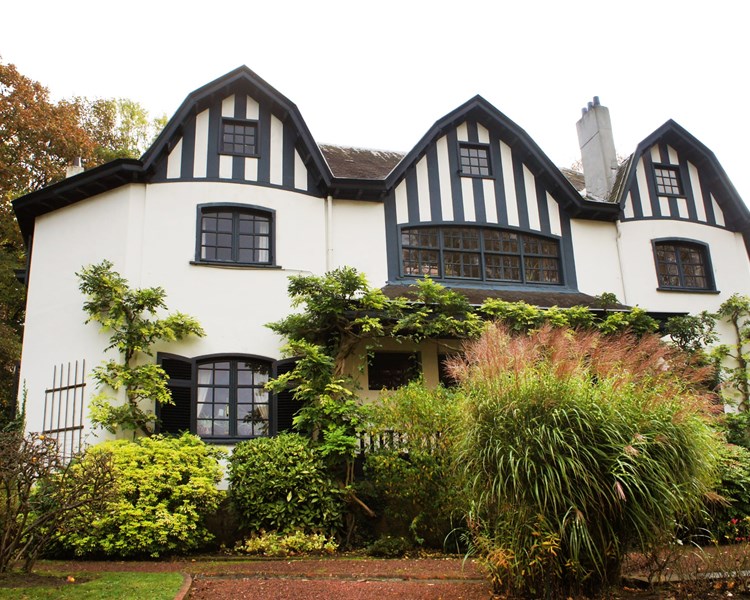 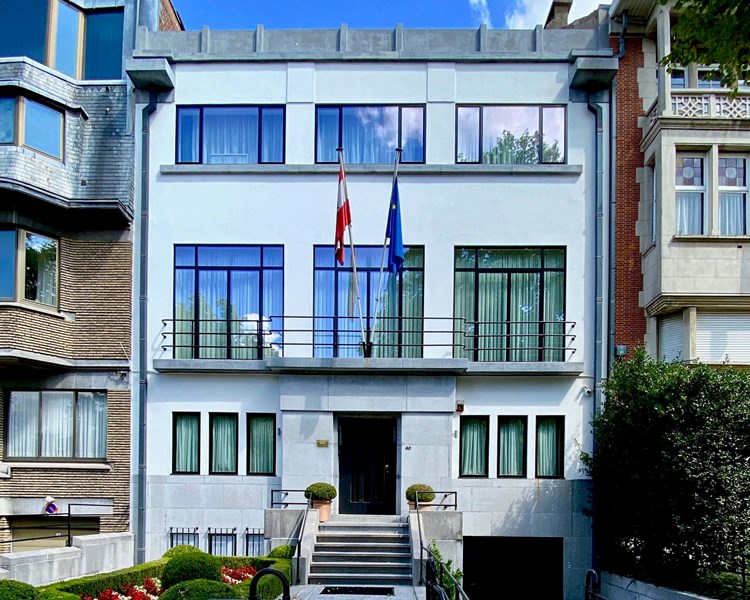 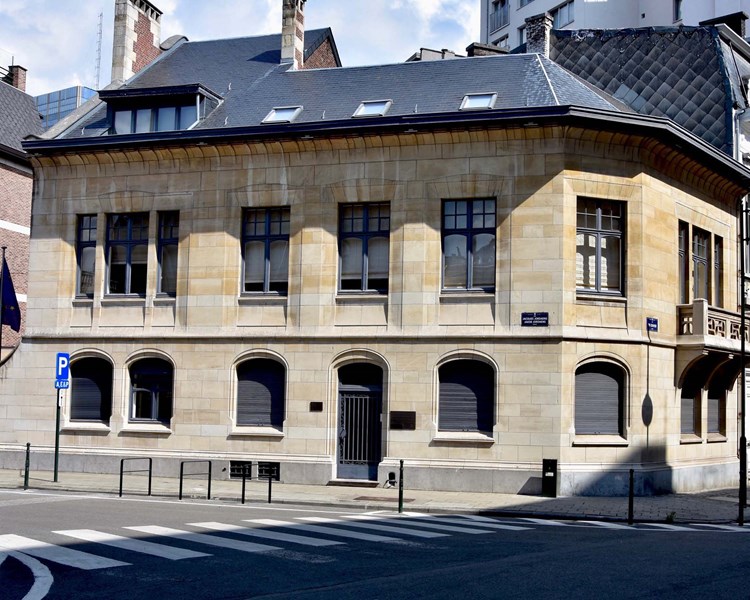 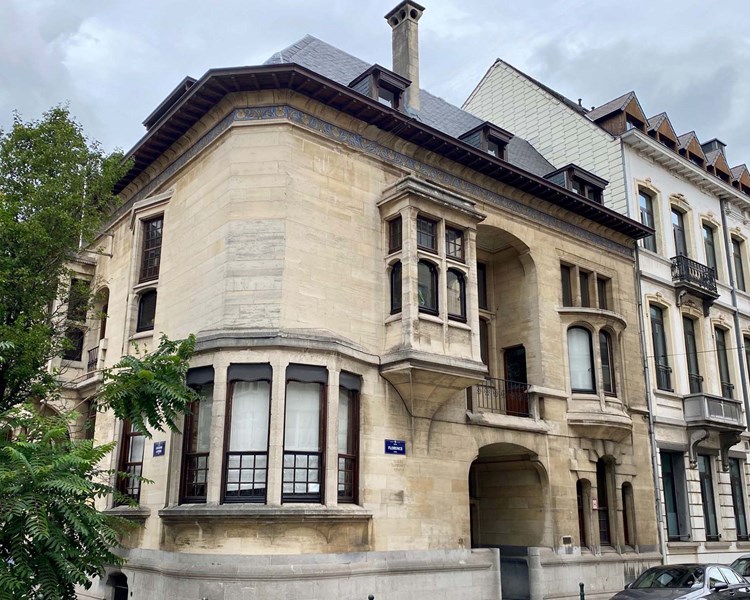 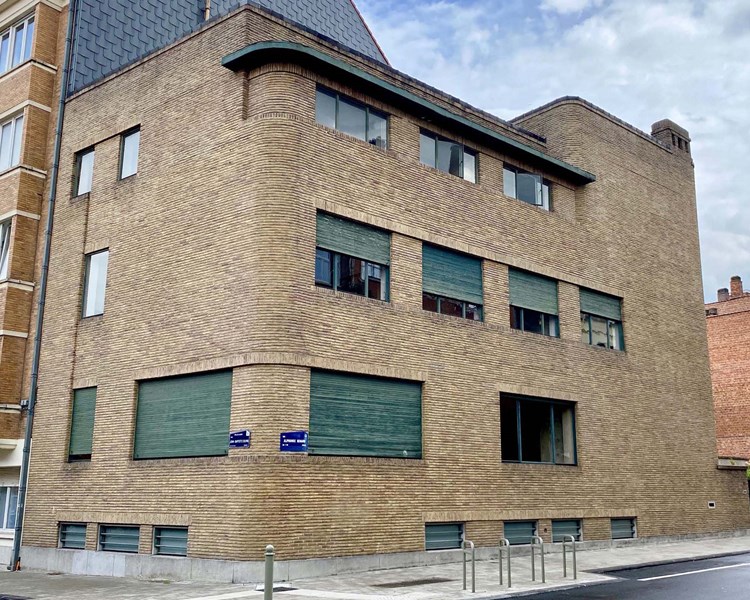