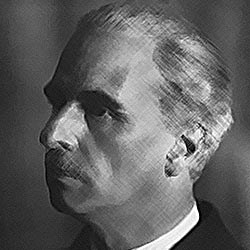 Adrien Blomme has endeavored to respond with talent and rigor to his clients requests without imposing his style. We owe him a wide variety of works, from the picturesque medieval Val de la Cambre to the Wiels monumental Art-Deco brasserie.

From 1936, father and son worked together until the death of Adrien. Later in 1945, Yvan took over the office. 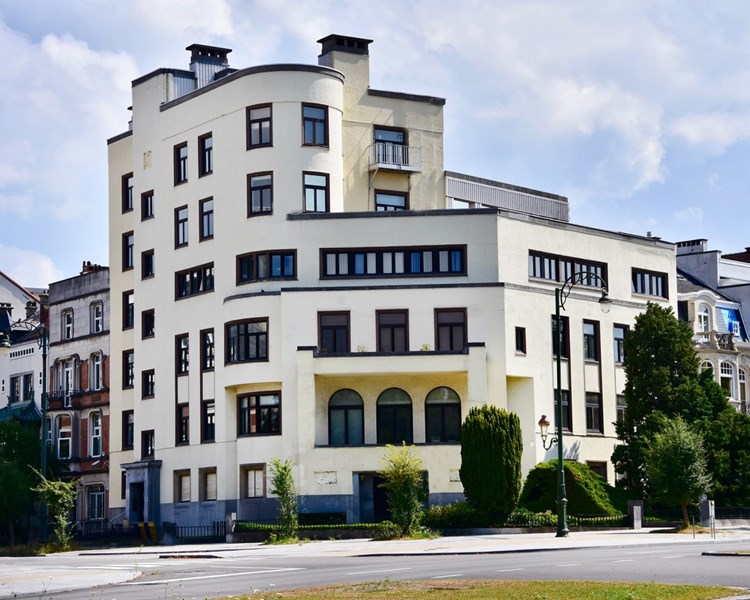 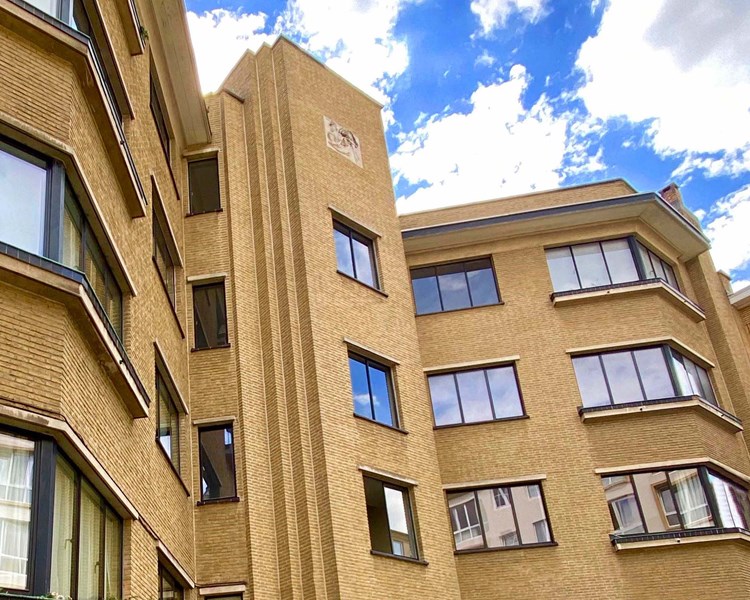 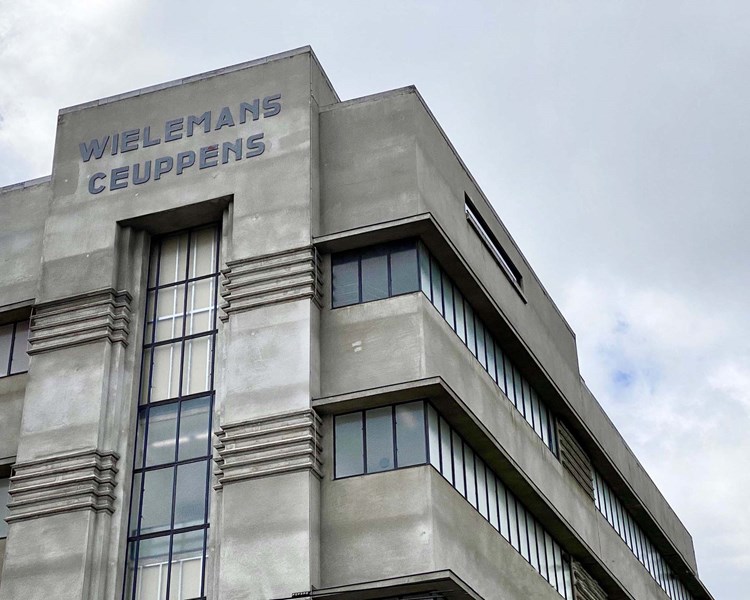 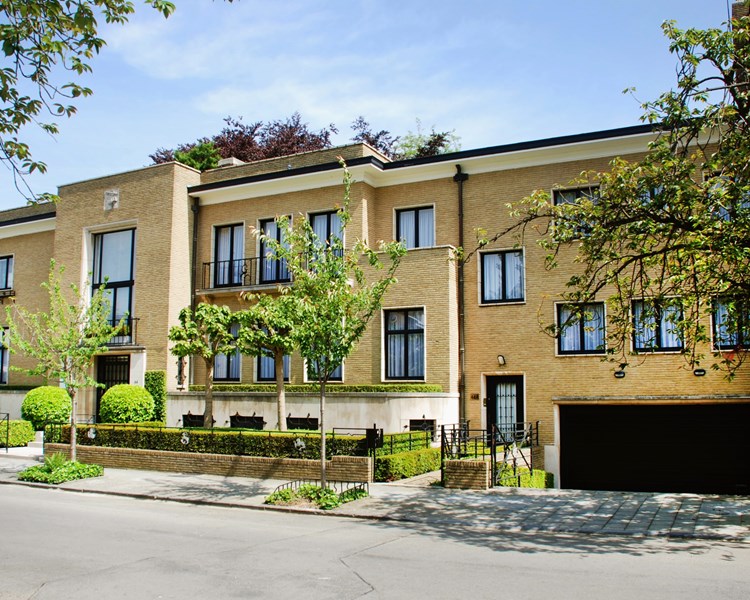 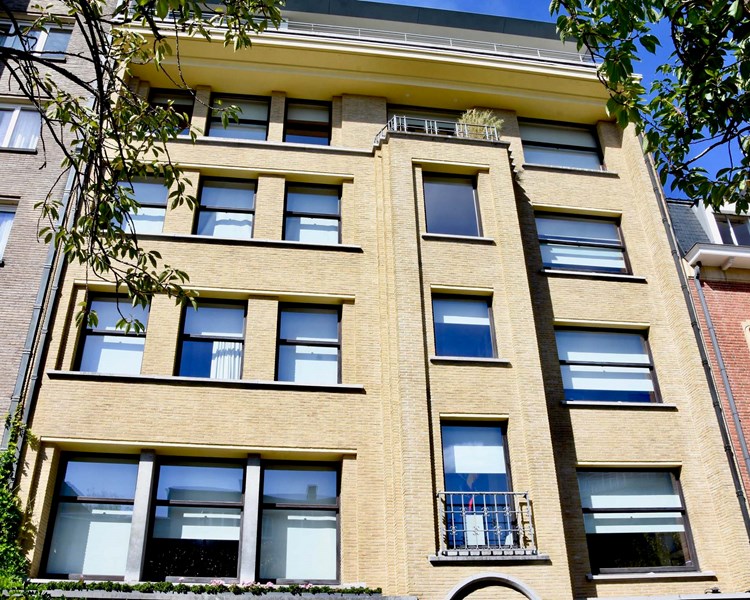 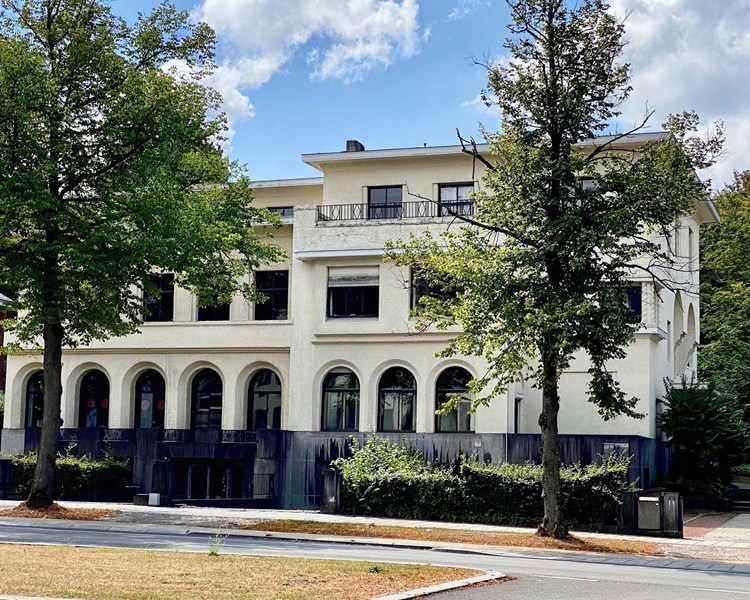 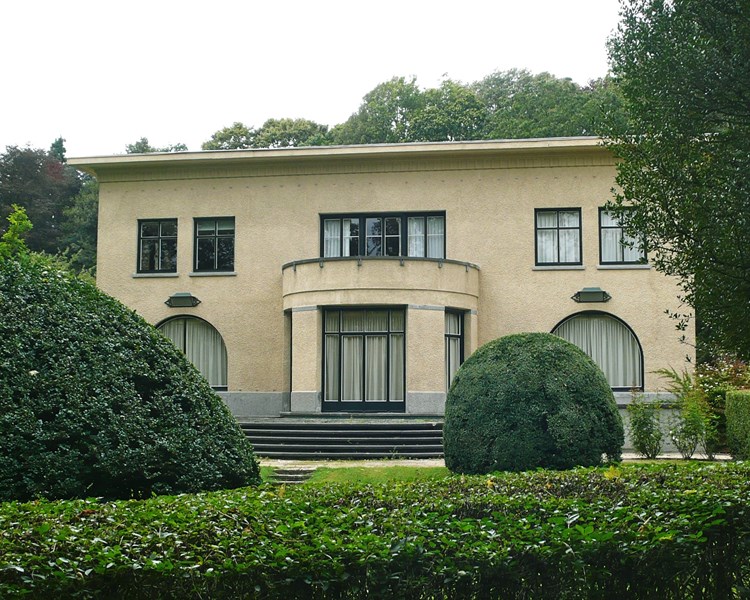 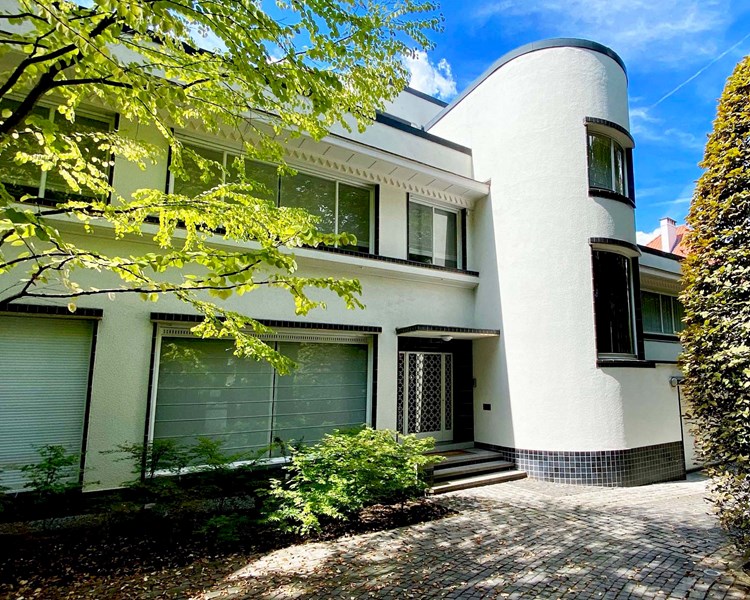 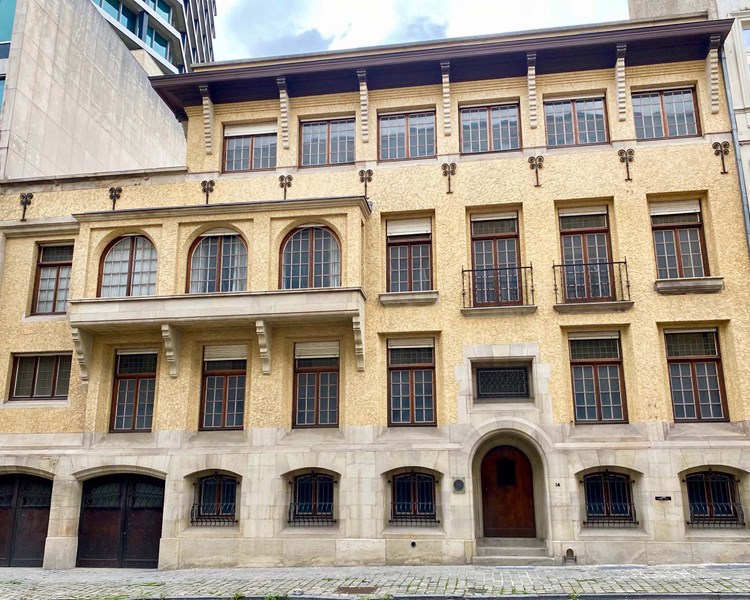