A precursor of Art Nouveau in Belgium, known and admired today throughout the world, Victor Horta left his mark on the city of Brussels with his particular style, where he achieved wonders, which have now become exceptional places to visit. During his career, Horta has been able to reinvent himself, moving with equal talent from the curves of Art Nouveau to the straight lines of Art Deco, while keeping his personal style.

In 1932 he was ennobled by King Albert 1st, who conferred on him the title of baron.

More on the Wikipedia page dedicated to him. 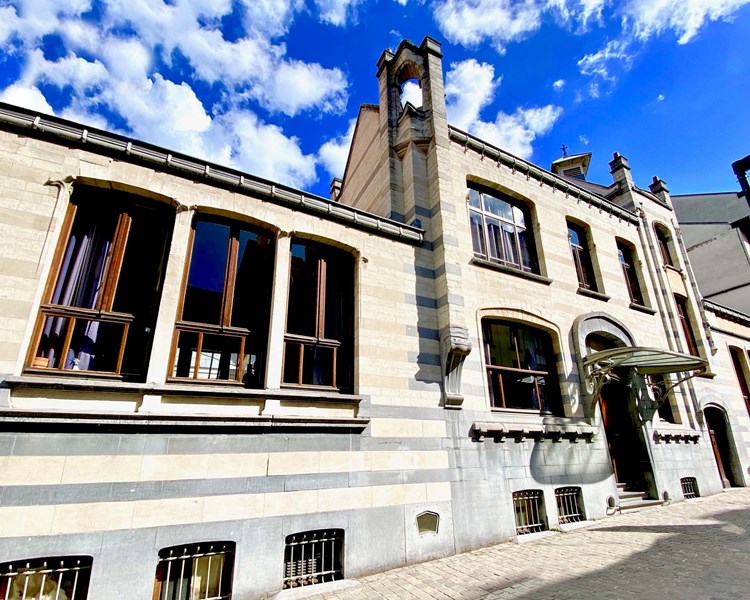 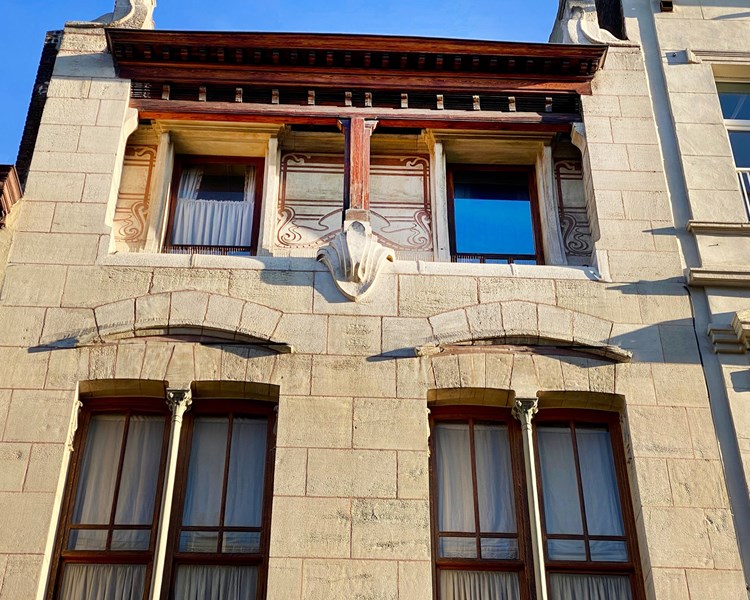 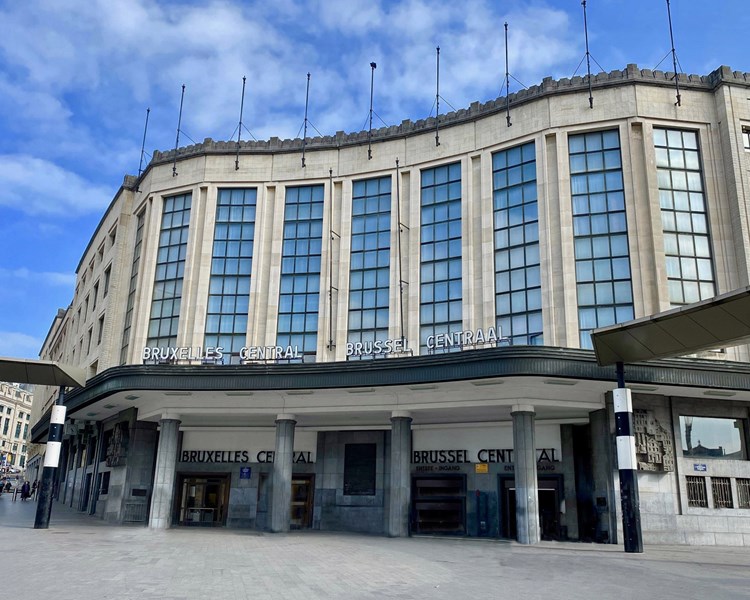 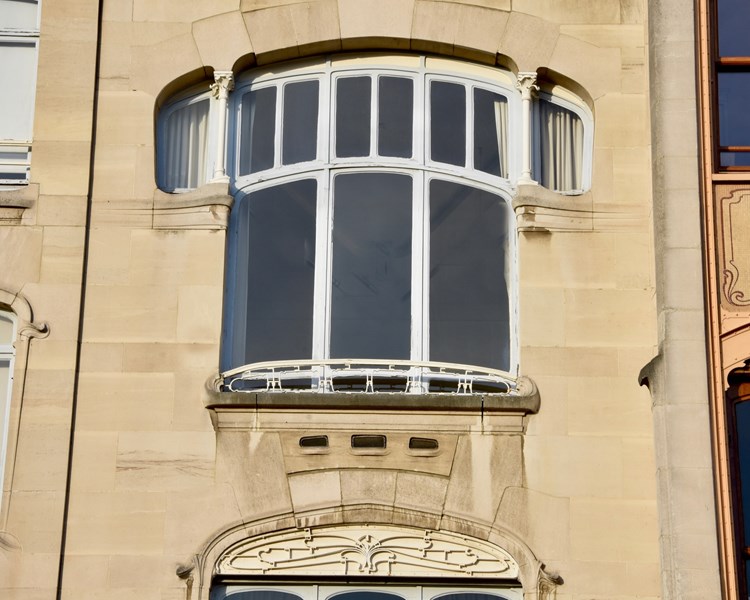 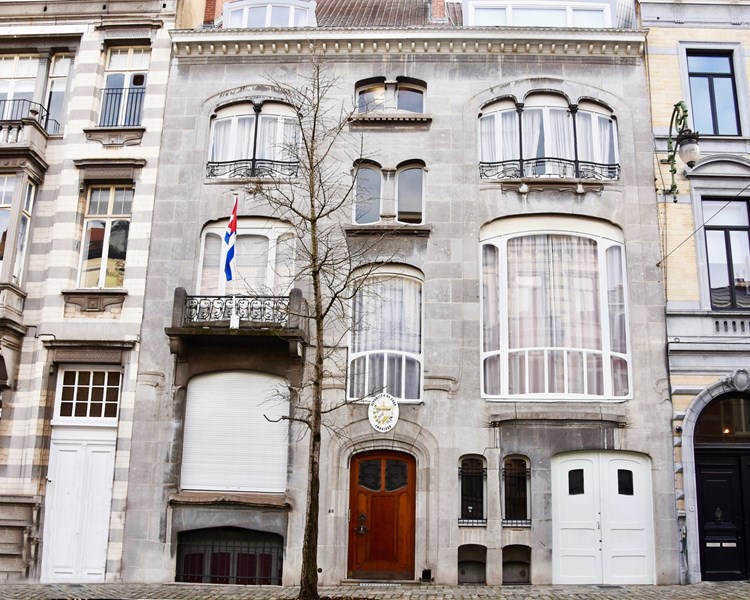 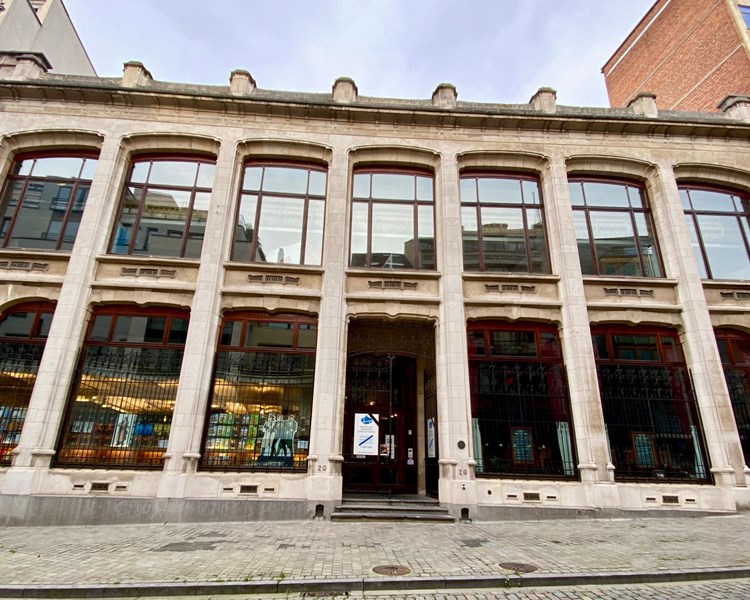 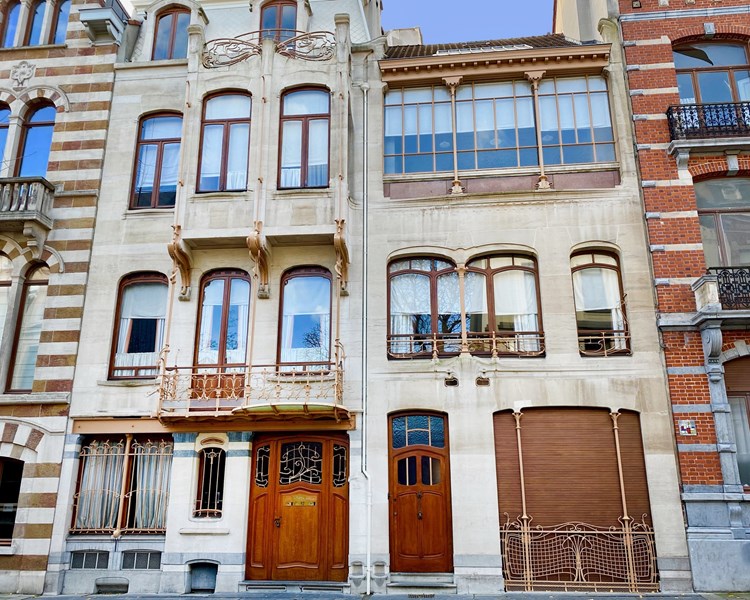 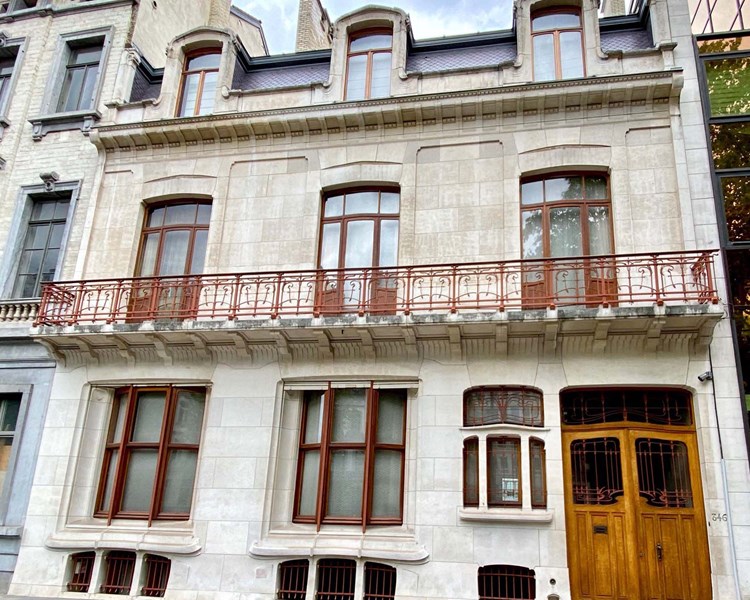 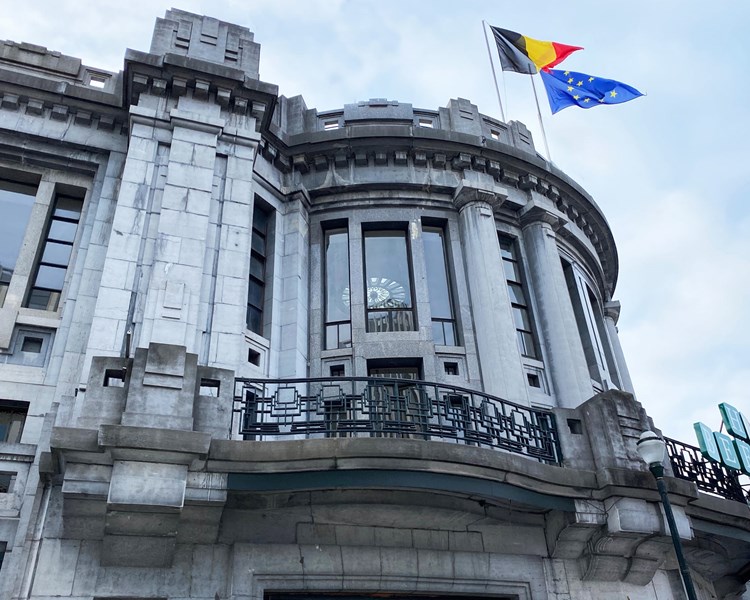 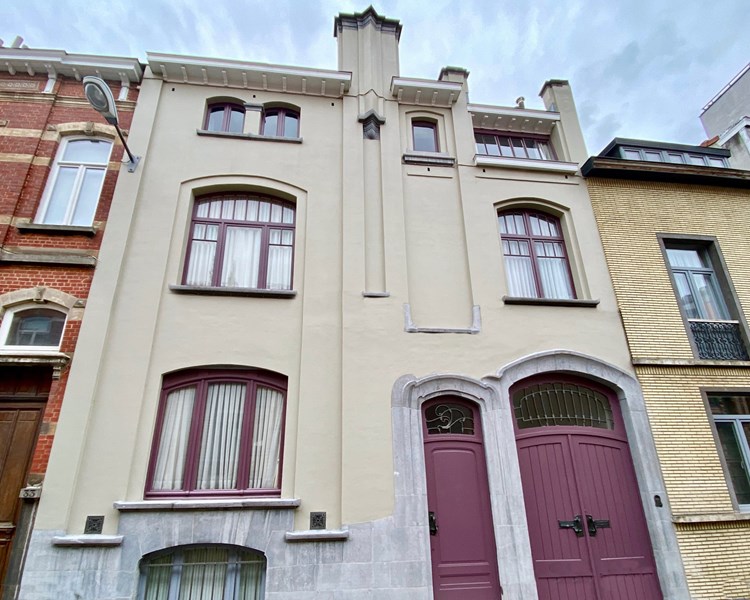 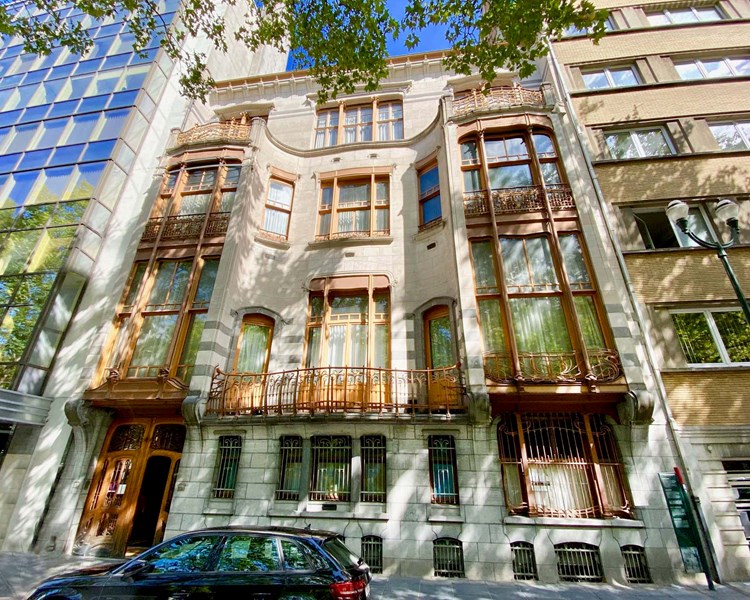 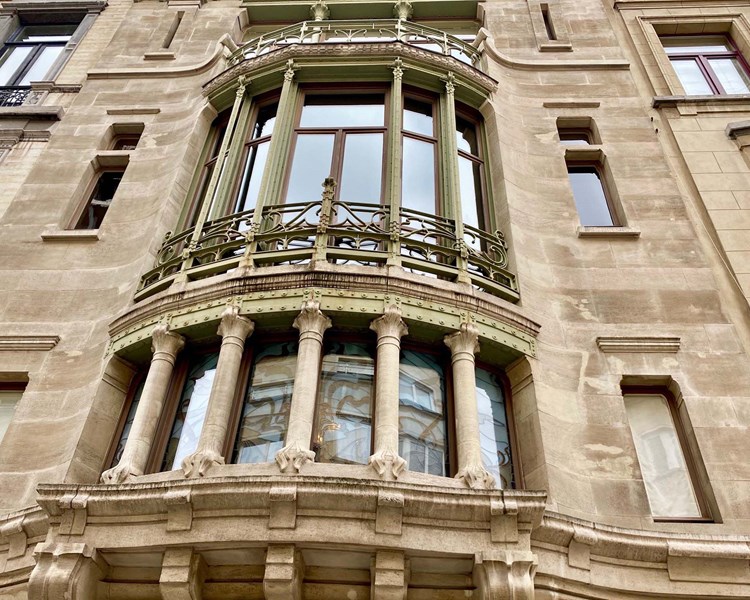 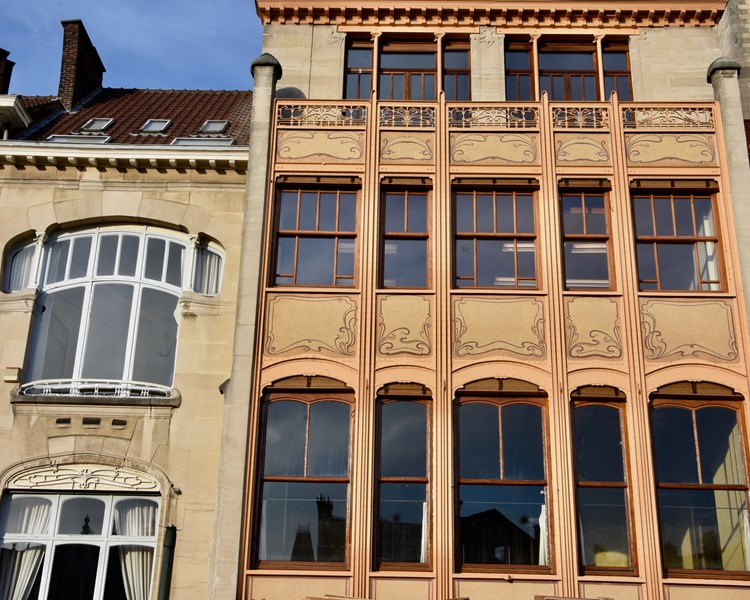 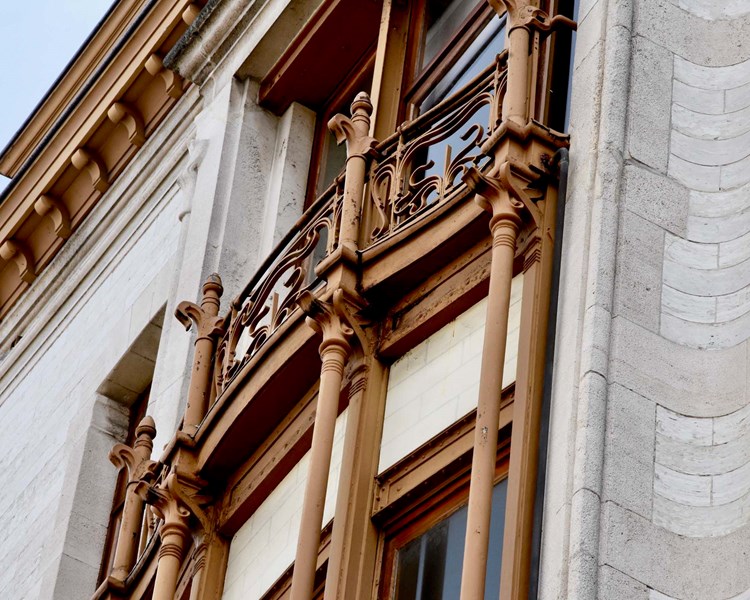 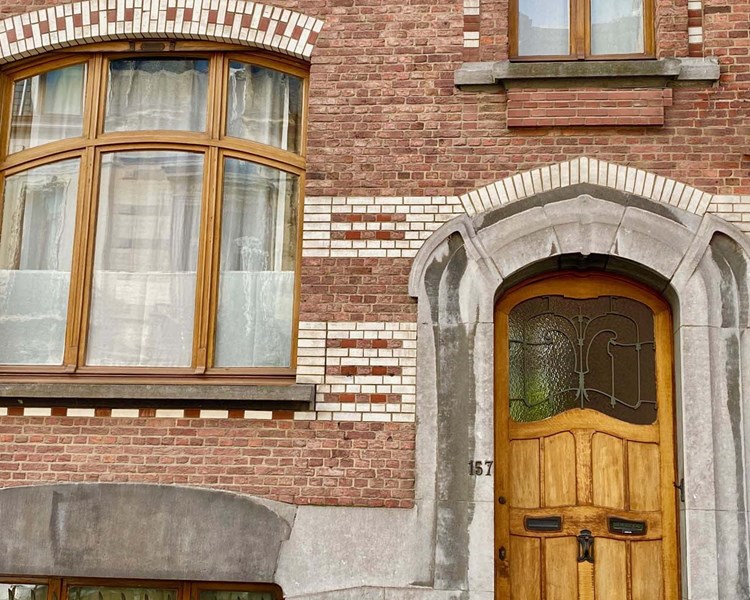